Unfortunately, this years event has been cancelled. Tickets for 2021 will be on sale late spring / early summer.

THE POLAR EXPRESS™ in the UK

As we prepare to welcome travellers for the 2020 season, the fabulous Wensleydale elves are not the only ones busy. Did you know there are currently 4 other THE POLAR EXPRESS™ locations in the UK? Seaton Tramway in the south, Mid Norfolk Railway in the east and Telford and Birmingham in the West Midlands. Wensleydale Railway is the most northern of the experiences. Have you Believers visited any of the others?

THE POLAR EXPRESS™ at Wensleydale is the largest and most northern of the experiences in the UK. Surrounded by the wonderful rolling hills of the Yorkshire Dales, THE POLAR EXPRESS™ in Yorkshire is a fantastic setting for your magical christmas expreience this year.

Tickets are on sale now so book your Polar Express Tickets today.

THE POLAR EXPRESS™ Birmingham departs from Moor Street Station in the centre of the city. It began in 2018 and is run by Vintage Trains. The train travels on the main line, making it unique in the UK. Birmingham has much to offer to visiting travellers. Why not combine your visit with another event? Birmingham hosts the largest German Christmas Market outside of Germany and Austria. In previous years there has also been a big wheel, an ice rink and of course Birmingham Hippodrome’s pantomime! Polar Express tickets Birmingham are not currently available.

Situated 15 miles west of Norwich in the hear of Norfolk, is the village of Dereham and the Mid Norfolk Railway. Running from Dereham station on the 11.5 mile line, THE POLAR EXPRESS™ Norfolk is scheduled to run for its 4th year in 2020 but tickets are not currently available.

The town of Seaton nestles between Beer Head and Haven Cliff on the beautiful Devon coast. The Seaton Tramway offers families a magical tram ride to Santa’s home. The three-mile route runs through East Devon’s glorious Axe Valley, between the town of Seaton and the ancient town of Colyton. Guests travel in one of the specially decorated single deck tramcars to the North Pole.

Telford Steam Railway was the first to operate a steam train THE POLAR EXPRESS™ in the UK. It began in 2015 and has run for 4 successful years. Despite only having one mile of track. THE POLAR EXPRESS™ Tickets Telford are not currently available but often sell out quickly.

Lots in the USA!

There are lots of THE POLAR EXPRESS™ Train Rides in the USA too! You can check them out on the official Rail Events Website.

Take a look around 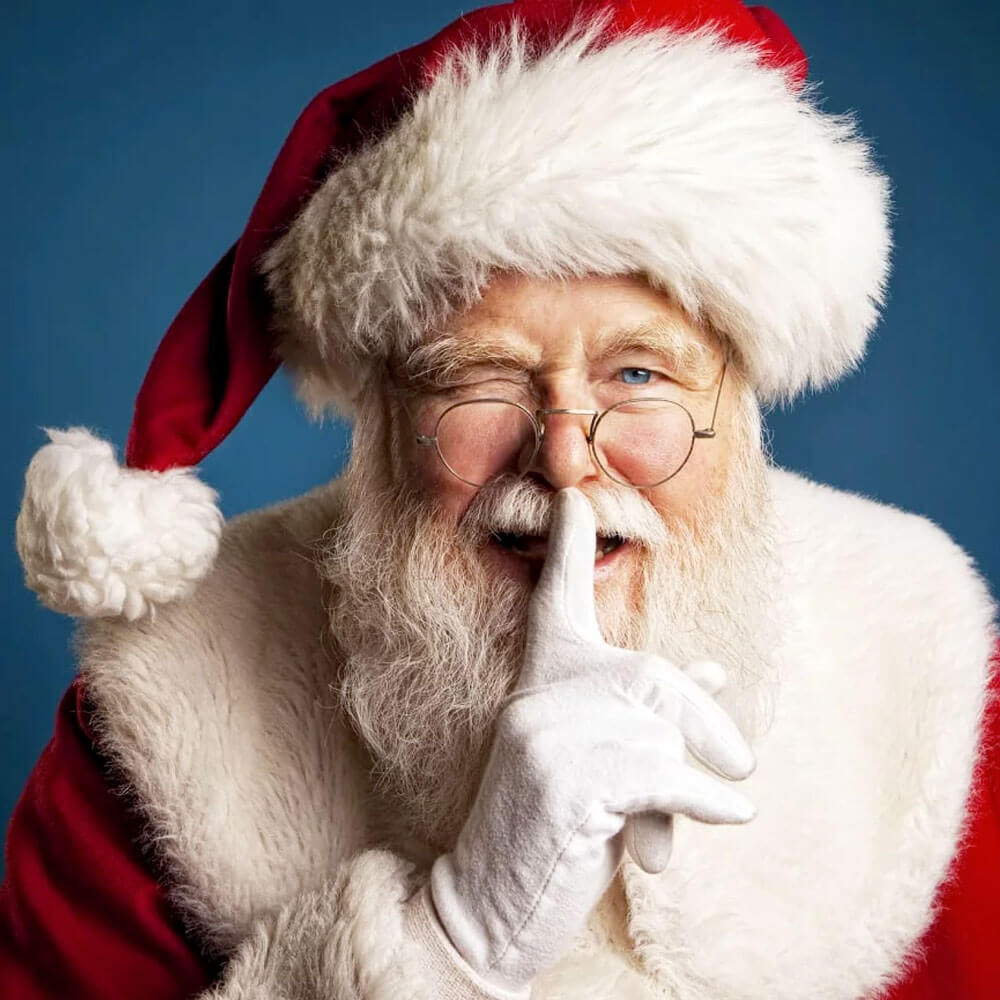 Follow on Facebook Tweet on Twitter View on Instagram
THE POLAR EXPRESS and all related characters and elements © & ™ Warner Bros. Entertainment Inc. (s20) THE POLAR EXPRESS™ Train Ride at Wensleydale is licensed by Railevents International and is operated and managed by PNP Events Ltd, Registered in England and Wales. Company Number 11056091. VAT Number 320329051, on behalf of Wensleydale Railway PLC Company Number 04093919
Here to help...